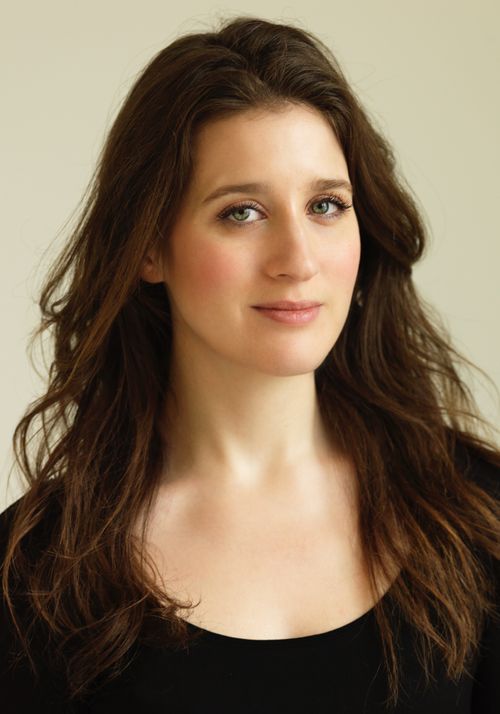 Michelle is an Oregon native who came to New York City for college and never left. Her work has appeared in national and international magazines, on television shows, the runway and the red carpet.Although she originally came to the big city to study acting, she decided that makeup was the career for her. She has a natural talent for making women feel beautiful, and a gift for creating flawless, pretty faces through make-up and airbrushing. Because she has a background in acting, Michelle knows how it feels to be on the other side of the lens. This brings a serious sensitivity to her style and to her interaction with all of her clients. Michelle is also known for her easy energy, and clean, elegant touch. She firmly believes that making the client feel comfortable and beautiful is the most important part of her job.

Michelle has had the privilege of assisting some of the most famous makeup artists in the world, including Pat McGrath, Dick Page, Tom Pecheux and Charlotte Tilbury at at New York and Paris Fashion Weeks, the Victoria's Secret Fashion Show, as well as photo shoots and campaigns. Most recently, she was the personal makeup artist for Adriana Lima on the television show American Beauty Star.

She is trained in traditional as well as airbrush makeup, which offers a natural, flawless look to the skin particularly well suited to large format printing or high-definition television. Michelle is also available for weddings, special events, lessons and personal shopping. Hair styling is available on request.

When not doing makeup, Michelle is pursuing her other passion, collecting and wearing vintage clothing. You can follow her vintage adventures on her vlog: My Vintage Love.